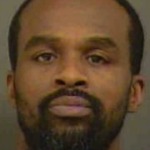 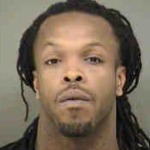 The double shooting happened last Wednesday around 4 p.m. in the 3200 block of Shamrock Drive.

Police found one man in the Windsor Harbor Apartments complex. He was pronounced dead at the scene.

Police have identified him as Darrell Hames, 26.

Another victim was found around the block on Michigan Avenue, also with gunshot wounds. That shooting victim has been identified as Carlos Benson, 35. MEDIC says he suffered life-threatening injuries.