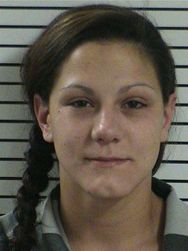 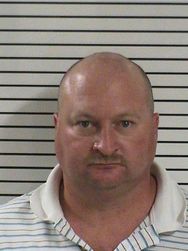 An undercover operation involving heroin distribution in Iredell County resulted in the arrests of two people. Investigators had received information that Edward Patchett, 42, was involved in selling heroin in the Statesville area. As the police department continued their investigation, Brianna Barry, 23, also was found to be involved in the distribution operation.

The narcotics detectives were able to purchase about seven grams of heroin from the two. According to police the street value of the undercover purchases is about $14,000.