2 Charged In Connection To Death Of 15-Month Old Girl 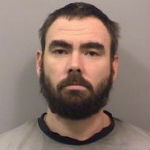 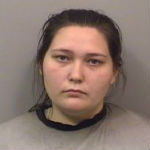 KANNAPOLIS, N.C. — Two people have been arrested in connection with the death of 15-month-old Kannapolis girl who died in January, police said.

Police said Heun was brutally assaulted on Jan. 19 and eventually died on Jan. 21 from complications from blunt force trauma and hypovolemic shock.

In a release, the Kannapolis Police Chief J.W. (Woody) Chavis said this case “was one of the worst cases of child abuse I have seen in over 30 years being a police officer.”