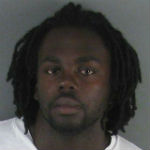 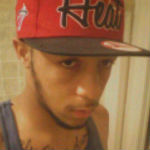 SHELBY, N.C. – Authorities say they are searching for suspects wanted on charges of robbing and shooting a man in the head in his Shelby home recently.

The man survived the attack, and two of the suspects have been identified, according to a news release from the Cleveland County Sheriff’s Office.

The suspects are Thomas Oliver Jr., 27, who has lived in Cleveland and Gaston counties, and Tedrick Huskey, 19, of the Shelby area, according to the sheriff’s office.

“Oliver has been said to be a gang member of the United Blood Nation and the incident was drug-related,” Sheriff Alan Norman said. “Both of these men are considered armed and dangerous.”