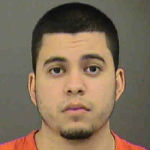 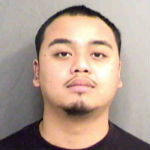 The shooting happened Monday on Northgate Trail Drive around 6:30 p.m. According to police, there were multiple shots fired in the area.

Police said when they arrived on the scene they found shell casings but no victim.  Carolinas Medical Center later called authorities after a gunshot victim arrived for treatment.

Tran, 26, died a short time later at the hospital.

Police said the three suspects knew Tran and were conducting a drug transaction when he was murdered.

Sosa, Medel and Hoeun were all charged with first degree murder, conspiracy to commit armed robbery and two counts of armed robbery.