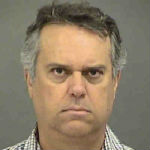 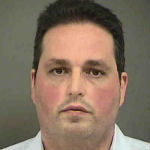 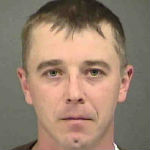 Polices said they seized several images and videos of children during a search of their homes.

Each of the men were charged with several counts of Third Degree Sexual Exploitation of a Minor.