Arrests Made In Armed Robbery Of Diamond Cab Driver 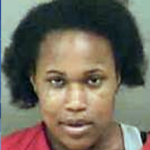 Authorities signed a warrant for Moise Tuesday evening, who was then apprehended by patrol officers in the North Tryon Division. 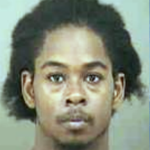 Moise faces the same charges as Jones, but was also charged with assault with a deadly weapon inflicting serious bodily injury.

A Diamond Cab driver was heading inbound on Monroe Road around 3 a.m. Tuesday after picking up Jones. Jones then exited the cab without paying her fare, police say, when police say Moise approached his car near the intersection of Washburn Avenue and demanded money and shot the cab driver in the leg.

Diamond Cab says the cabbie has worked with the company for some time.