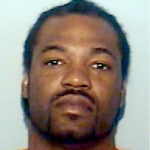 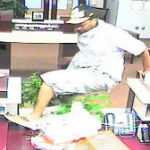 STATESVILLE, N.C. – Statesville police are tracking down an alleged bank robber who they say hit the same location twice.

The most recent robbery happened around 4:30 p.m. Tuesday at the Community One Bank in the 1800 block of East Broad.

Police say Rashime Omar Gardner hopped the counter, stole money from the cash drawer and fled on foot. Police believe he could be the same man who robbed the bank in May.

Investigators identified the suspect after tips from the community, but they are continuing the search for him.

Gardner is now charged with two counts of robbery.

Anyone with information should call police.