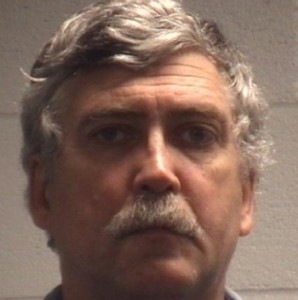 Law enforcement officials arrested 54 year-old Charles Kevin Bridges last Thursday for charges related to child pornography. Bridges, of Bethlehem Road in King’s Mountain, is being charged with three counts each of third-degree and second-degree exploitation of a minor.

Court documents say the devices contain pictures and video of girls between the ages of five and 14 that were either exposed or engaging in sexual acts with adults. Bridges was jailed in Cleveland County under a $500,000 bond. He has apparently bonded out of jail, as he is no longer an inmate.