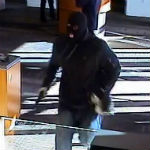 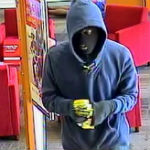 CHARLOTTE, N.C. — Charlotte-Mecklenburg police circled the Bank of America on Arbor Creek Drive by air as dozens of officers on the ground scoured the area.

The bank was robbed by two masked gunmen just after 9:30 a.m. Monday, according to police.

Police said one man pointed a gun at a teller while the other jumped over the counter and snatched the money. 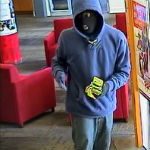 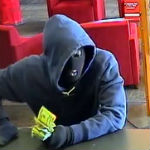 The photos also show one man brandishing a handgun and the other clutching fistfuls of cash.

The men got away on foot.

The bank was shut down while officers collected evidence.

An officer on the scene said there were eight or nine people in the bank at the time. No one was hurt.