Police in Lincoln County seized two kilos of cocaine during an early morning traffic stop. The traffic stop was located on Highway 321, north of High Shoals. The officer stopped the vehicle around 1:30am. A duffle bag with cocaine in it was in plain sight inside the vehicle. Officers also found a pistol, cash, and a small amount of marijuana.

The driver tried to run but was stopped a short distance away. Police arrested Clifton Mason, 30, and Chad Beatty, 36. Both face several charges, including trafficking in cocaine and possession with the intent to manufacture, sell and deliver cocaine. Mason is also being charged with resisting, delaying, and obstructing a public officer and Beatty is being charged with possession of marijuana. 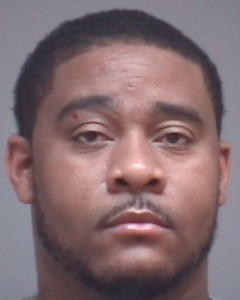 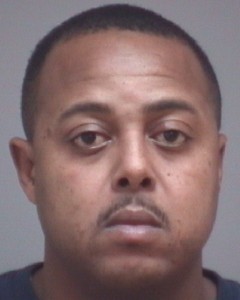