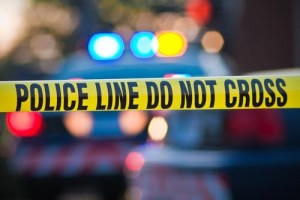 Police are continuing to investigate an accident that killed a motorcycle driver Wednesday morning in Matthews.

The crash occurred on Idlewild Road, west of Rice Road, just before 6:15 a.m.

A car had been driving west when the driver stopped suddenly. This caused the driver of the motorcycle to lose control and crash.

The motorcyclist, whose name hasn’t been released, died on the scene.