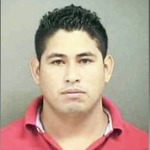 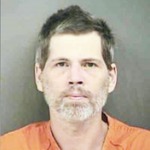 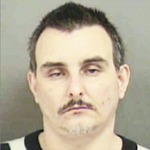 Detectives with the Mint Hill Police Department said illicit narcotics were their target. They served a warrant in the 5600 block of Wilgrove-Mint Hill Road on Thursday.

Police say they seized 132 grams of black tar heroin and 102 grams of brown powder heroin, with a total street value of $23,500. Detectives also confiscated two vehicles and about $1,400.