Dispute Over Pack Of Cigarettes Leads To Assault, Shooting, 3 Arrests 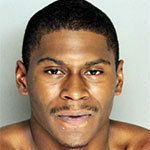 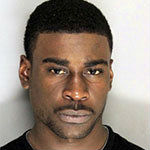 LANCASTER COUNTY, S.C. – One man was severely beaten and another shot multiple times in a dispute over a pack of cigarettes, authorities say.

Saturday evening, the Lancaster County Sheriff’s Deputies responded to WoodCreek Apartments on West Meeting Street on reports of a shooting. 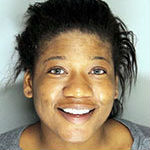 Kyndra Dynise Jones, 20, Brandon J’lil Thompson, 21 and Ronnel Chelvis Thompson, 21, repeatedly kicked and punched victim two after a dispute over a pack of cigarettes, according to the Sheriff’s Office.

Victim one, armed with a firearm, attempted to break up the assault, officials say, but Ronnel Thompson pulled a gun and fired multiple shots at the Good Samaritan.

All three suspects fled the scene. When officers arrived, witnesses stated the two men took off into the woods. Authorities apprehended the male suspects after a foot chase through the woods. Jones turned herself in to the Sheriff’s Office several hours later.

Both victims were taken to the hospital by ambulance and later airlifted to CMC. Both men remain hospitalized.

All three suspects are charged with assault and battery of a high and aggravated nature. Ronnel Thompson is also facing one count of attempted murder.