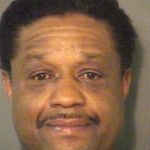 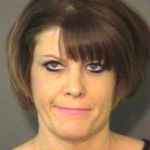 MONROE, N.C. — Monroe authorities arrested a man and woman who are accused of stealing cigarettes from a Dollar General store on Thursday.

Police said Leon Allen jumped over the counter and took several cartons of cigarettes while Lisa Newsome lured the clerk out of the store.

Both were arrested after the incident.