Five Young Men In Custody In Connection With Home Invasion 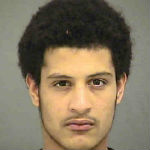 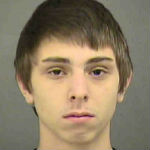 CHARLOTTE, N.C. — Five people are in custody in connection with an overnight home invasion in Charlotte. 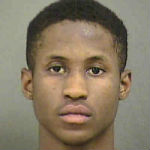 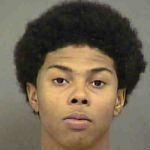 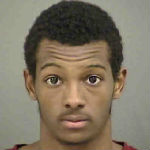 Around 4 a.m. on Sunday, police say the suspects broke into a home in the 12600 block of Preservation Pointe Drive and began stealing items. The residents of the home awoke, prompting the suspects to flee, according to officials.

Authorities say one of the victims attempted to chase the suspects until a gun was pulled, and the victim threatened.

Police say that victim was able to get a good description of the suspects’ vehicle, a Nissan Altima, allowing officers to quickly make a traffic stop and take the suspects into custody.