Gaston Co. Man to Be Charged in Double Homicide after Fire 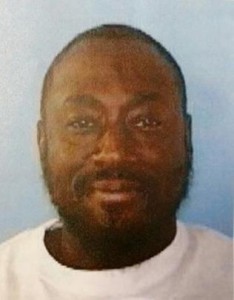 A Gaston County man will be served arrest warrants in connection with two bodies found in a double homicide house fire Monday, police said on Friday.

Rivers had waived extradition and will be served the warrants after returning to the county, Gaston County authorities said.

Police found two bodies after they received a call about a house fire at 5 a.m. Monday in the 600 block of Ridgewood Court of the Mount Holly area.

The bodies of Bridget McCall Berry, 38, and her son, Treyvon “TJ” Berry, 17, were found in the house. According to investigators, Rivers lived in the home as well and was in a relationship with Bridget Berry.

Rivers was driving a vehicle that had been reported missing from the home. Rivers was found about 280 miles away in Georgia with the car on Tuesday.

Police have said the Berrys death was not caused by the fire and that they might have died between last Thursday and Monday. The cause of death has not been released.