Gastonia Man Arrested for Shooting at Another Man 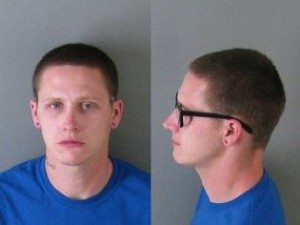 A Gastonia shot at least once near the direction of another man, police said.

Scott Hampton Brooks, 26, committed the crime on April 29 but he was arrested on Monday afternoon.

Brooks is charged with misdemeanor assault with a deadly weapon. He also has a pending habitual larceny charge from March in Gaston County.

Brooks was in jail for around 15 minutes before he was released on an unsecured bond Monday.