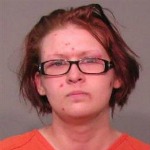 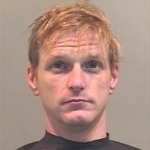 ROCK HILL, S.C. – The granddaughter of a man who was shot during a home invasion was arrested along with two men and charged with attempted murder.

Kaylan Elaine Whiteside, 21, and Wolfgang William Liewald, 32, were both arrested on Wednesday and charged with attempted murder and first degree burglary.

Whiteside was also charged with criminal conspiracy and possession of a weapon during a violent crime.

Ben Patrick Smith, 42, was arrested just one day earlier in Spartanburg County on the same charges. 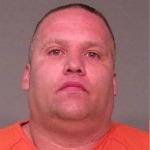 The incident happened on Saturday, August 23, at a home on the 4400 block of Gentry Lane in Rock Hill. Deputies were called to the home around 6:30 a.m. for a home invasion.

When they arrived at the home, they found 69-year-old Wayne Oneal Whiteside suffering from a gunshot wound.

Wayne Whiteside, who officials confirmed is the grandfather of Kaylan Whiteside, was airlifted to Carolinas Medical Center in Charlotte. His condition has not been released.

Investigators say more charges on Whiteside, Liewald and Smith may be pending.

Anyone with further information about the incident should call the York County Sheriff’s Office.