Lake Wylie Flasher Has Been Arrested 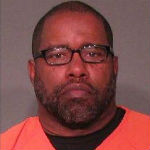 LAKE WYLIE, S.C. — Deputies in York County have arrested a man they said exposed himself to people at two stores in Lake Wylie.

Police said he is the man on surveillance video taken inside the Walmart garden center. 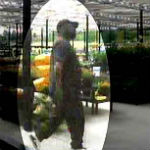 Investigators said he lured his victims to the parking lot by telling them their cars were leaking fluid.

Officials said he has committed the crimes at Lake Wylie Walmart and the Lake Wylie Food Lion.

Deputies said if anyone has had similar encounters in the past with Burton to contact the Sheriff’s Office at 803-628-3059.