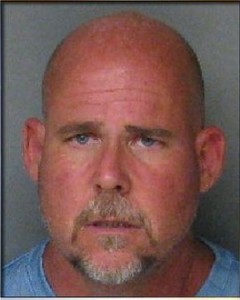 A man is in jail under a $1 million bond after police say he raped a girl in a Gastonia park. Fifty one year old David Glenn Scott is being charged with two counts of first degree sex offense and six count of indecent liberties with a child.

According to police, the incidents occurred between February 1 and June 20 at the Bradley Center park, located on Modena Street in Gastonia. The girl, who is less than ten years old, knew Scott from Revolution Church. The church meets at the Central YMCA in Gastonia.

Scott will make his first court appearance on Tuesday afternoon.