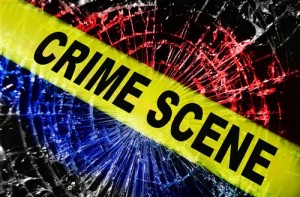 A man in York has been charged for hitting the boyfriend of his daughter on the head with a shovel.

Eric Dwayne Rollins, 42, is charged with assault and battery after the incident Saturday at 2:40 a.m. in the 1000 block of McAfee Court.

York County police received a call to the home during which people were heard screaming in the background, the sheriff’s report said. When police arrived at the address, a woman answered the door and let them inside. She said that an argument had happened there.

Police said they found the victim, 28, on a couch with blood on his head and shirt.