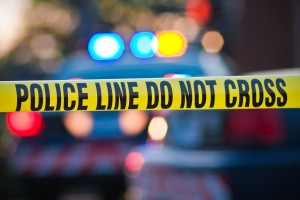 A man from the Statesville area man is facing charges of 28 counts of statutory rape of a 13, 14 or 15-year-old.

Hernandez was held Thursday in the Iredell County Detention Center on a bail of $2 million.