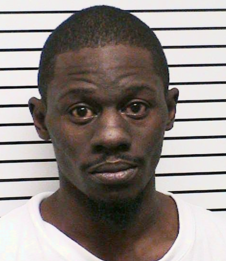 Iredell County police are looking for a man that assaulted a woman and a 3 year old child.

Police were sent to a home on Island Sycamore Drive in Statesville on February 25 after receiving a call about an assault. According to police, the victim said she was assaulted and burned with a cigarette by Rico Lamonte Torrence, 29. Torrence also knocked the victim’s child from her arms.

According to police reports, Torrence already has two prior convictions for assault on a female. A warrant has been issued for him on habitual misdemeanor assault, as well as three other outstanding warrants.

Anyone with information on Torrence’s whereabouts is asked to call 911 or Iredell Statesville Crime Stoppers at 704-662-1340.