Man Wanted for Killing His Father Arrested in Georgia 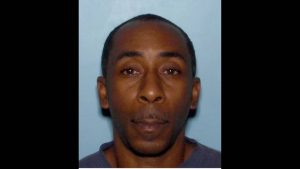 A man who was wanted for killing his father has been arrested in Georgia this week.

The homicide occurred in April. The body of 75-year-old Eugene Milton Chunn was discovered inside his home in Salisbury on April 19th after a cardiac arrest was reported to emergency personell.

Officers and other authority who found the body said that there were obvious signs of trauma on the body and that homicide was immediately suspected.

49-year-old Juan Renardo Chunn was later announced as the primary suspect, and a search for the suspect began. Chunn was found and arrested in Richmond County, Georgia this week. He has been charged with first-degree murder and is currently in Richmond County Jail. However, he will later be transferred to police in Salisbury.