Man with Dwarfism Killed from Beating in Uptown Charlotte 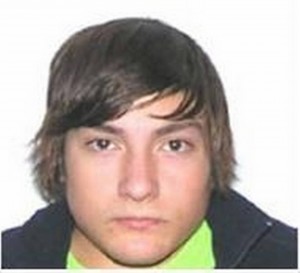 A man who was beaten this week in uptown Charlotte has died, according to Charlotte-Mecklenburg police.

Adam Kent Smith, 24, approached police Wednesday at the 400 block of West Morehead Street while officers were doing traffic control and told them he was having medical problems.

Smith had dwarfism and was only 85 pounds and 4-foot-3-inches tall.

Medic was called and took Smith to Carolinas Medical Center. He was pronounced dead there. The cause was determined to be from blunt force trauma, according to the Mecklenburg County Medical Examiner’s Office.

Police are now asking for help from the public in obtaining information about the location of Smith on Wednesday. He was seen last in the Morehead Street and Mint Street area and had on a multicolored sweater and gray sweatpants.