Police in Rowan County have arrested one brother, but are still looking for the other two. The brothers are convicted sex offenders and are wanted for failing to notify the Sheriff’s Office that they had changed their address. 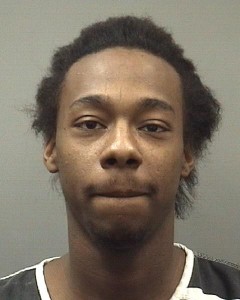 Joseph Harris was arrested Friday night and is still in jail under a bond set at $1,500. The other two brothers, Jesse and John Harris, are still on the loose.

The three boys had been living with their mother in a home on Mount Hall Road in Cleveland, but the family was evicted on December 7. Police are asking anyone with information on the two boys to call the Rowan County Police Department.