One Hospitalized With Gunshot Wound in Friday Night Shooting 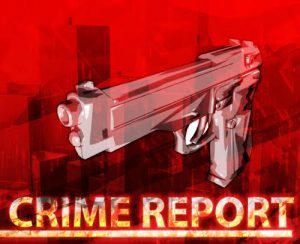 One person was transported to the hospital with a gunshot wound in a shooting that occurred on Friday night.

The incident occurred just over an hour following another shooting in West Charlotte where three people were injured. Police responded to the 1200 block of Effingham Road at around 9:30 p.m. following reports of a shooting, and arrived to find the victim suffering from gunshot wounds.

Medic arrived on the scene and transported the victim to Carolinas Medical Center Main Campus for treatment.

Police have not released to the public whether or not they believe the two shootings to be related. It is unknown whether any arrests have been made at this time.