One Killed in East Charlotte Homicide 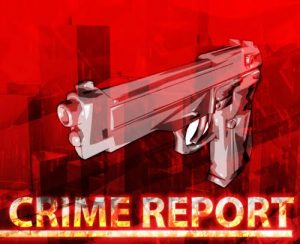 Police are investigating after one person was killed in an east Charlotte homicide.

According to police reports, a shooting was reported on Perth Court on Saturday afternoon. When officers arrived on the scene, they found two people suffering from gunshot wounds. One of the victims was pronounced dead at the scene. A second suspect received minor injuries as a result of the incident, and was hospitalized for treatment.

Police have not released any information at this time regarding possible suspects or a motive for the shooting. The identities of the victims have not been released.

Anyone with information on this or other incidents can contact Crime Stoppers at 704-334-1600.