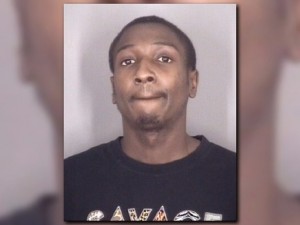 Two suspects have been identified in a stabbing that took place on Tuesday in Mooresville.

The two suspects are Jeremiah Nathaniel White, age 21, who is from Mooresville, and Nicholas Pyaz Tucker, age 27, who is from Statesville.

The incident happened at around 4:30 p.m. on Tuesday. It occurred on the 700 block of Cascade Street. The victim, Rodrick Wayne Miller, age 30, was assaulted by the two men with a knife, and then took himself to Lake Norman Regional Medical Center. The stab wounds were not considered to be life-threatening. 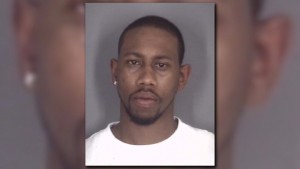 Police now have warrants out for the arrest of both men.

White has been accused before of several charges. He is currently on probation for trying to sell marijuana, and has just under 20 pending charges relating to marijuana possession, selling marijuana, and illegally carrying a weapon.