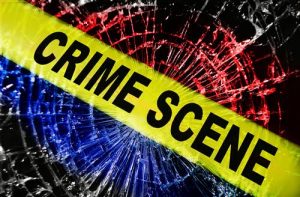 Police are investigating two robberies that occurred in Charlotte on Thursday morning.

The first incident occurred in the 7900 block of South Boulevard just after midnight on Thursday. Police responded to a Circle K convenience store after reports of a robbery. Initial investigations revealed that a man had entered the store and robbed it at gunpoint. Two employees and one customer were inside at the time, but no one was injured.

The second incident happened in University City at a 7-Eleven at around 1:00 a.m. Thursday morning. A man entered the 7-Eleven and robbed it at gunpoint before fleeing the scene. No injuries were reported during this incident.

Police have not released whether they believe the two incident to be perpetrated by the same suspect, but ask anyone with information to contact Crime Stoppers at 704-334-1600.