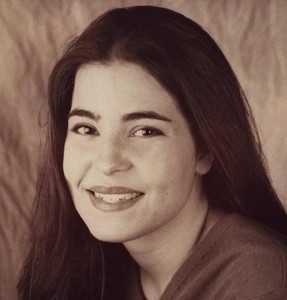 The family of Kristen Modafferi, a Charlotte teen who disappeared in San Francisco in the summer of 1997, is hoping to re-open the investigation of New York real estate multimillionaire Robert Durst as the murder suspect.

Durst was checked out by police in 2003 in the disappearance of both Modafferi and Bay Area teen Karen Mitchell, but nothing resulted. Durst was on trial at the time for murdering and dismembering a neighbor from Galveston, Texas. Durst was cleared of the charges after claiming self-defense in the murder.

Durst is now being charged with another murder of his longtime friend in 2000 which could re-open investigation of his possible involvement in the missing teens’ disappearance six months apart, according to an author who has been studying Durst. The multimillionaire reportedly was living in the San Fransisco area during the time of the 1997 disappearances.

If Durst was indeed in that area when Modafferi disappeared, the teen’s father Bob Modafferi said that potentially raises a lot of red flags and he plans to get in touch with the FBI.