Police Search For Suspects In West Side Bank Robbery 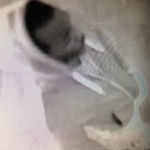 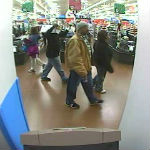 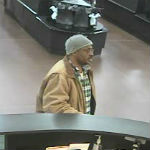 CHARLOTTE, N.C. —Charlotte-Mecklenburg police are investigating a robbery of the Woodforest National Bank that occurred Sunday. 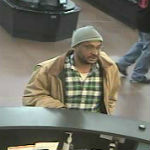 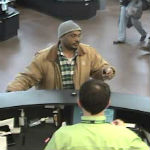 Police said two robbers walked into the bank, which is located inside the Wilkinson Boulevard Walmart, demanded money from a teller and fled the business.

Police said the first robber is described as a black man in his mid-40s to 50s, about 5 feet, 9 inches tall, weighing about 230 pounds with a mustache and glasses.

The second robber is described as a black man in his 20s, about 5 feet, 8 inches tall, thin with short hair.

Anyone with information on the robbers is urged to call Crime Stoppers at 704-334-1600.