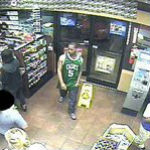 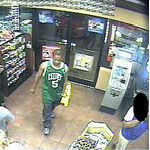 CHARLOTTE, N.C. – Robbery Detectives with the Charlotte-Mecklenburg Police Department are requesting the public’s assistance in identifying a suspect involved in an armed robbery in Southwest Charlotte. 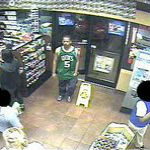 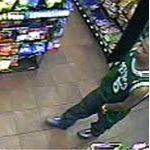 Shady Oak Trail.  The suspect demanded the victim’s purse and ran away.  The victim was not injured.

Anyone with further information concerning this robbery or the suspect’s identity is asked to call the Crime Stopper’s tip-line at 704-334-1600.