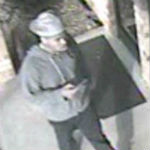 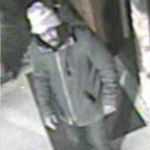 CHARLOTTE, N.C. – Police in Charlotte are asking for the public’s help in identifying two men wanted in the robbery of a rental car company.

On Nov. 19, at approximately 3:13 p.m., the two armed suspects entered the Hertz Rental Car Company located at 6116 N. Tryon Street and demanded money from the employees.  After obtaining the property the suspects fled the scene on foot, according to the news release from the Charlotte-Mecklenburg Police Department.

Anyone with information concerning this case or the suspects is asked to call Crime Stoppers at 704-334-1600.