Police Seek Assistance To Find Suspects In String Of Kidnappings 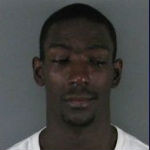 GASTONIA, N.C. — Gastonia police are seeking the public’s help to find three people they believe are responsible for a string of kidnappings and robberies.

Police have already arrested and charged Reginald Rice in connection with the kidnappings and robberies, which happened between Sept. 14 and Sept. 16. In all three incidents, men were kidnapped and forced to withdraw cash from ATMS. 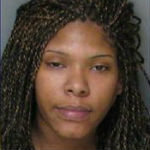 Each faces a total of 17 charges.

Police said Goode is the uncle of Jordan and Alexander is a family friend.

Officers said all three suspects should be considered armed and dangerous. Anyone with information about their whereabouts should call 911 or Crime Stoppers at 704-861-8000.