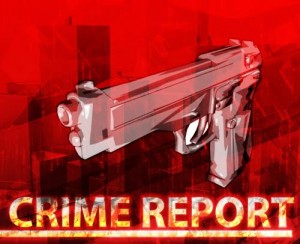 Lincoln County sheriff’s investigators are seeking help from the public identifying the robber of an O’Reilly’s Auto Parts store in Denver.

Right before 5 p.m. on Sunday, the store at 367 North N.C. 16 was robbed by a man with a silver handgun. He demanded money from store employees and took around $300 from two of the cash registers, according to investigators.

The suspect then put the money in a white grocery bag and ordered the employees to lie down and not move until they had counted to 20. Then he fled through the front door. According to the sheriff’s office, the employees waited for five minutes and then called 911.

The man has been described as wearing a black ski mask, sun glasses, a black hoodie, and black gloves. He had on gray and blue checked gym pants or sweat pants. According to a witness, the robber went across the road heading to the Forest Oaks subdivision.