Rape Suspect On The Run 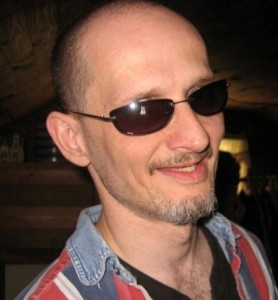 Detectives are looking for a rape suspect who is on the run and considered dangerous. The Lincoln County Sheriff’s Office says Gary Michael McNabb of Lincolnton has a background in martial arts and has stated that he will not be taken by police.

McNabb has warrants out for his arrest for Incest and First Degree Rape. The incident happened in May. He is described as being a white male, 5’10”, and 135 lbs. He has a receding hairline. McNabb has family in Gaston County and South Carolina.