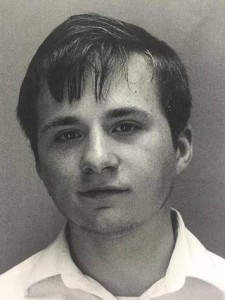 A car salesman in Rock Hill was arrested after hitting another car salesman with a baseball bat during an argument about car sales on Wednesday, police said.

The victim told officers Christian Austyn Lynch, 20, of Hickory Grove, had been bragging about the number of cars he had sold when the two started arguing.

When Lynch continued to brag, the victim told officers he asked Lynch to step outside, then Lynch threatened to fight the victim.

Lynch went to his car and pulled out a metal bat, then used the bat to start shoving and pushing the victim, police said.

When the victim started to push Lynch back, Lynch swung and hit the victim with the bat. The victim showed police a red welt on his body. He was taken to Piedmont Medical Center with possible internal injuries.

Lynch was charged with second-degree assault and battery. He was held in the Rock Hill city jail under $3,000 bond, jail records show.

The incident happened at the Toyota dealership located on Galleria Boulevard around 10 a.m., the police report shows.