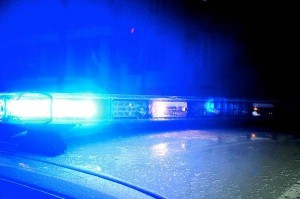 Authorities from Charlotte-Mecklenburg Police Department teamed up with officers from Mecklenburg County ABC and UNCC to set up a DWI checkpoint late Friday night.

From 11:00 pm to 3:00 am Saturday morning, officers held the checking station in the Steele Creek Division, on the 9200 block of South Boulevard.