Stupid Crime of the Week: Man Arrested with ‘I Do Dumb Things’ Shirt 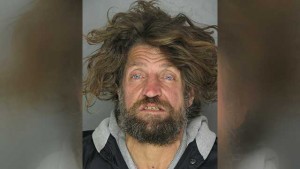 A man in Clackamas County with an extensive criminal history was who was caught after stealing a car Wednesday was wearing a shirt that said, “Warning, I do dumb things.”

Police began chasing 23-year-old Roshawn Garrett about 6 p.m. and finally caught him in Gladstone with help from a K-9 unit. Garrett had been attempting to hide in bushes, police said.

Officers arrested Garrett on unauthorized use of a motor vehicle, two count of attempt to elude, and possession of a stolen vehicle.