Stupid Crime of the Week: Man Hid Liquid Cocaine in Bottles at Airport 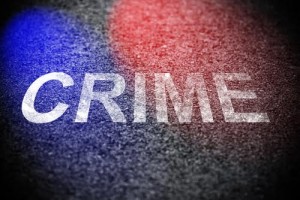 A man on a plane arriving to Kennedy Airport in New York was found to have packed 11 pounds of liquid cocaine in vinegar and oil bottles, according to law enforcement officials.

The man was Andres Josue Leal Valle and officials found the cocaine on Oct. 5. The bottles were found in Leal Valle’s luggage after agents smelled an unusual chemical odor.

The Department of Homeland Security is investigating the case.