Stupid Crime of the Week: Woman Steals Over $3,000 of Sausages 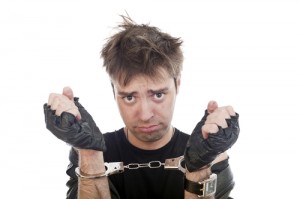 A woman in San Antonio was arrested on Monday for theft of thousands of dollars of sausage from the Kiolbassa Provision Company where she works.

Police arrested Kimberly Carrillo, 28, after another employee told officers they saw Carrillo selling the sausages at a gas station nearby.

Carrillo is being charged for stealing the sausages, which amount to almost $3,000.

Surveillance footage captured Carrillo both stealing the sausages from the company and selling it at the nearby gas station.