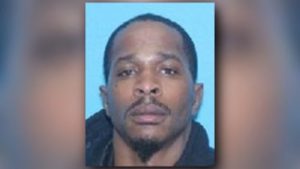 The suspect in Monday’s deadly shooting near uptown Charlotte has been identified. Police say he is on the run and armed and dangerous.

The shooting took place in the 900 block of North Tyron Street at around 4:00 a.m. Monday morning. Police responded to the scene where they found one victim suffering from gunshot wounds. The victim was identified as 39-year-old Salamar Venable. She was transported to Carolinas Medical Center Main Campus for treatment but later died from her injuries.

Police identified the suspect as 22-year-old Santario Miller. He is wanted for murder and possession of a firearm by a convicted felon.