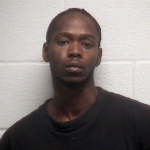 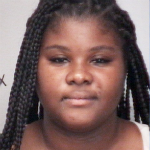 Investigators are now saying the three suspects charged are responsible for a string of recent thefts or attempted thefts of ATMs that started back in December. 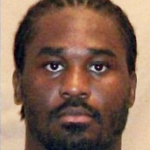 Surveillance cameras in the store show a van that police say had been stolen, crashing through the front door.

It took three tries before the machine came loose and the thieves could toss it into the back of a van, that then sped off.

A Cleveland County deputy, who was responding to an alarm from the store, spotted a van of the same description a witness had given police and pulled it over.

Two suspects, Octavius Lamar Parks and Khadijah Banks were arrested. A third suspect, Anton Tolandis Smith allegedly ran away from the van but was arrested later this afternoon.