Trio Of Robbers Caught With Hand In The Till 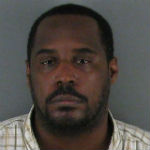 GASTONIA, N.C. – Three Charlotte residents were arrested after grabbing the till from a cash register at Wal-Mart.

They may have been targeting the chain for some time, according to arrest warrants.

However, police in Lincolnton say the trio robbed the Wal-Mart there of $1,516 on June 1. 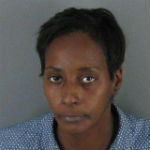 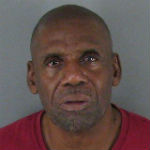 Police in Eastern North Carolina say Eugene Wilburn robbed the Wal-Mart in Greenville of $1,280 on June 5 and of $700 on March 15.

It’s not known if they are being investigated for other crimes at other Wal-Mart stores.

In Tuesday’s incident, Gastonia police say the two men went into the Wal-Mart and while one of them distracted the cashier, the other reached his hands into the cash register and took the cash.

They ran out of the store with security chasing after them, police said. Officers in the vicinity were able to stop Wilburn, but Foster jumped into a waiting van being driven by Angela Wilburn, police said.

Police stopped the van in the Schlotzky’s Deli parking lot.  Mr. Foster ran into the woods, but was soon caught, according to police.

All three were jailed under $50,000 bonds at Gaston County Jail on larceny charges.