Two CMPD Officers Killed in the Line of Duty 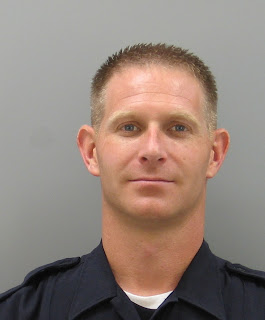 I am sad to report two Charlotte-Mecklenburg Police Officers were shot and killed last night. Both officers worked in the North Tryon Division and were killed in the line of duty.

Chief Stephens solemnly delivered the terrible news this morning during a 5:30 am press conference at Police Headquarters. He told us two officers responded to a disturbance call at the Timber Ridge Apartments off Barrington Drive around 10:30 pm. 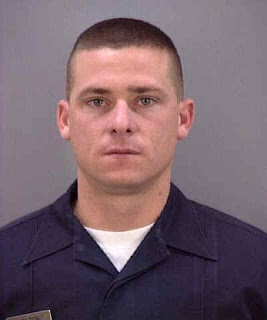 The Chief did not give many details about the shooting since the investigation is continuing. After the shooting, police set up a two-mile perimeter around the apartment complex and closed several roads to search the area.

CMPD Officers, the K-9 unit and SWAT team searched the ground and the police helicopter searched for the suspects by air. As of now, police have not made any arrests in the shooting.

The last time a Charlotte-Mecklenburg police officer was shot and killed in the line of duty was in 1993, when Officer Anthony Nobles and Officer John Burnette were shot and killed after a foot chase with a suspect.

If you have any information about the shooting, please call CrimeStoppers at 704-334-1600. -View CMPD Press Release-