Another BB gun was found Wednesday at South Mecklenburg High and Thursday a student had a knife at Northeast Middle School. CMS officials say they’re being proactive in trying to find weapons on school grounds by asking students to report anything they see or hear. They’ve also asked parents to check to see what their children are taking to school. – WSOC-TV 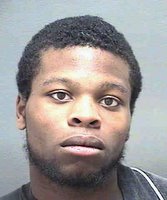 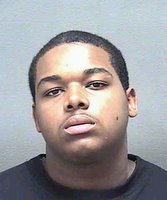 * POSSESSION OF WEAPON ON SCHOOL GROUNDS 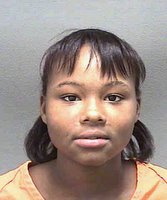