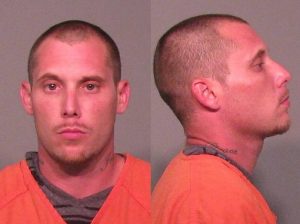 A York County man has been arrested for allegedly engaging in sexual activity with a minor.

Investigations began on September 14 after police were alerted to a possible sexual assault. The report was given to police by a worker of the South Carolina Department of Social Services.

After several weeks of investigations, 29-year-old Jeramy Michael Bell of Clover was arrested in connection to the assault. According to police, the crime was committed against a child under the age of 11.

As a result of the incident, Bell has been charged with two counts of criminal sexual conduct with a minor under the age of 11.

The Clover man is being held without bond according to the York County Sheriff’s Office.