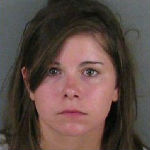 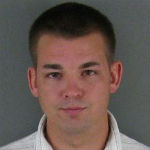 Authorities said the baby arrived at a local hospital on July 19 suffering from broken bones.  Police said the parents told hospital officials that the baby rolled off the couch, but hospital staff said the injuries happened over a period of time.

Police said there is evidence the child had been jerked by the legs.